Halton is a small, thriving village lying mostly in the Green Belt in the shadow of the Chiltern Hills in Buckinghamshire.

Throughout its history, it has been part of the Halton Estate owned by royalty and noblemen. In 1545 the estate passed from HenryVIII to the Bradshawe family then to the Fermors, thence to Sir John Dashwood and then in 1850 to the Rothschild family.

In 1919 they sold the estate in its entirety to the MOD who have been the main landowners ever since. From the middle of the 20th century parcels of land were sold to private buyers and developers who have changed the village whilst keeping the rural nature of the environment.

Things are now set to change in a major way with the announcement that the RAF is to withdraw from the estate in 2022. This will be the biggest change to the village in 600 years.

Local residents have worked together over the last few years to record the history of the village especially the influence that the Rothschilds have had, This research is published here on the website and in a photobook entitled ‘Halton Village: The Rothschild Connection’.

You will also find a section entitled ‘Ghosts of Halton’. This is the script used for a Halloween interactive walk around night time Halton at the end of the 20th Century. The ‘Ghosts’ each told their story of Halton life in their time. The final ghost was that of a soldier who appeared in the Churchyard where he was buried along with many of his comrades. The evening finished with hot soup and jacket potatoes around the fire where villagers reflected on the escapades of their antecedents!

St Michael and All Angels Church have been at the heart of the community throughout its history, as it still is today. More details on the development of the Church can be found here.

The RAF has played a large part in the life of Halton for the last 100 years, details of this can be found here. 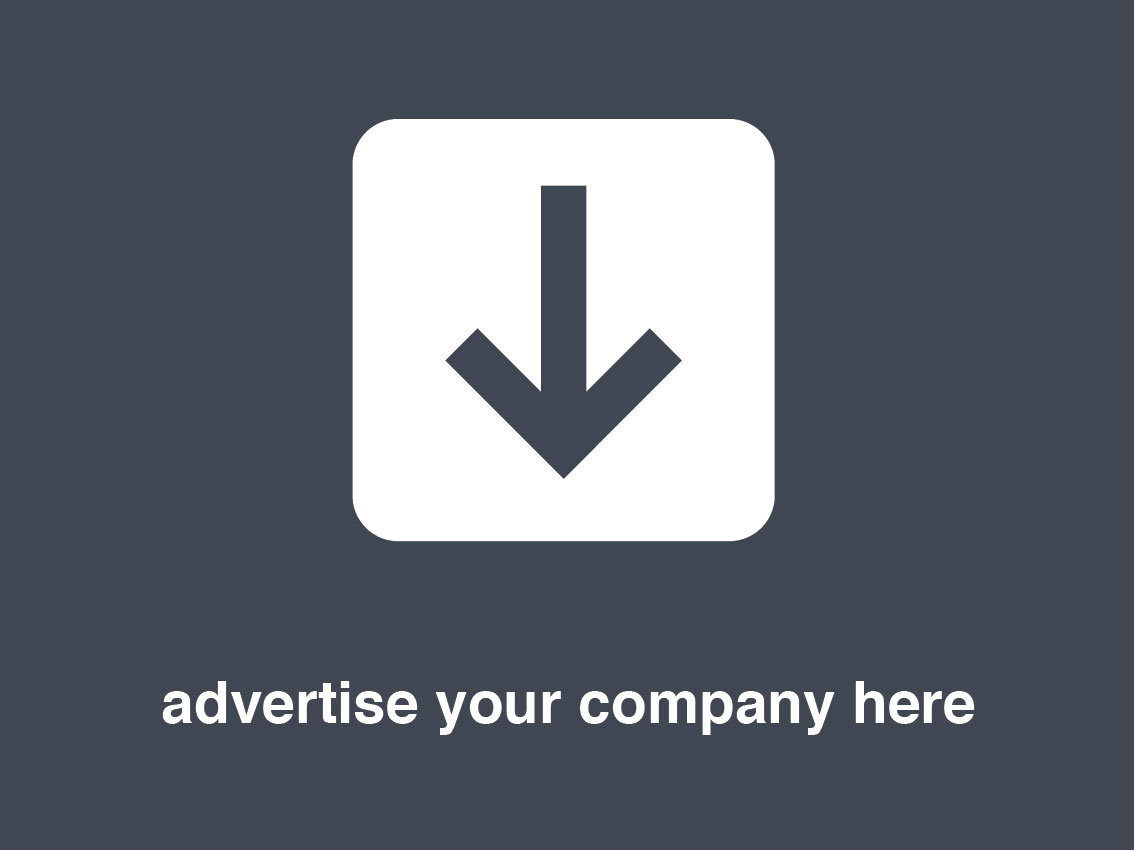 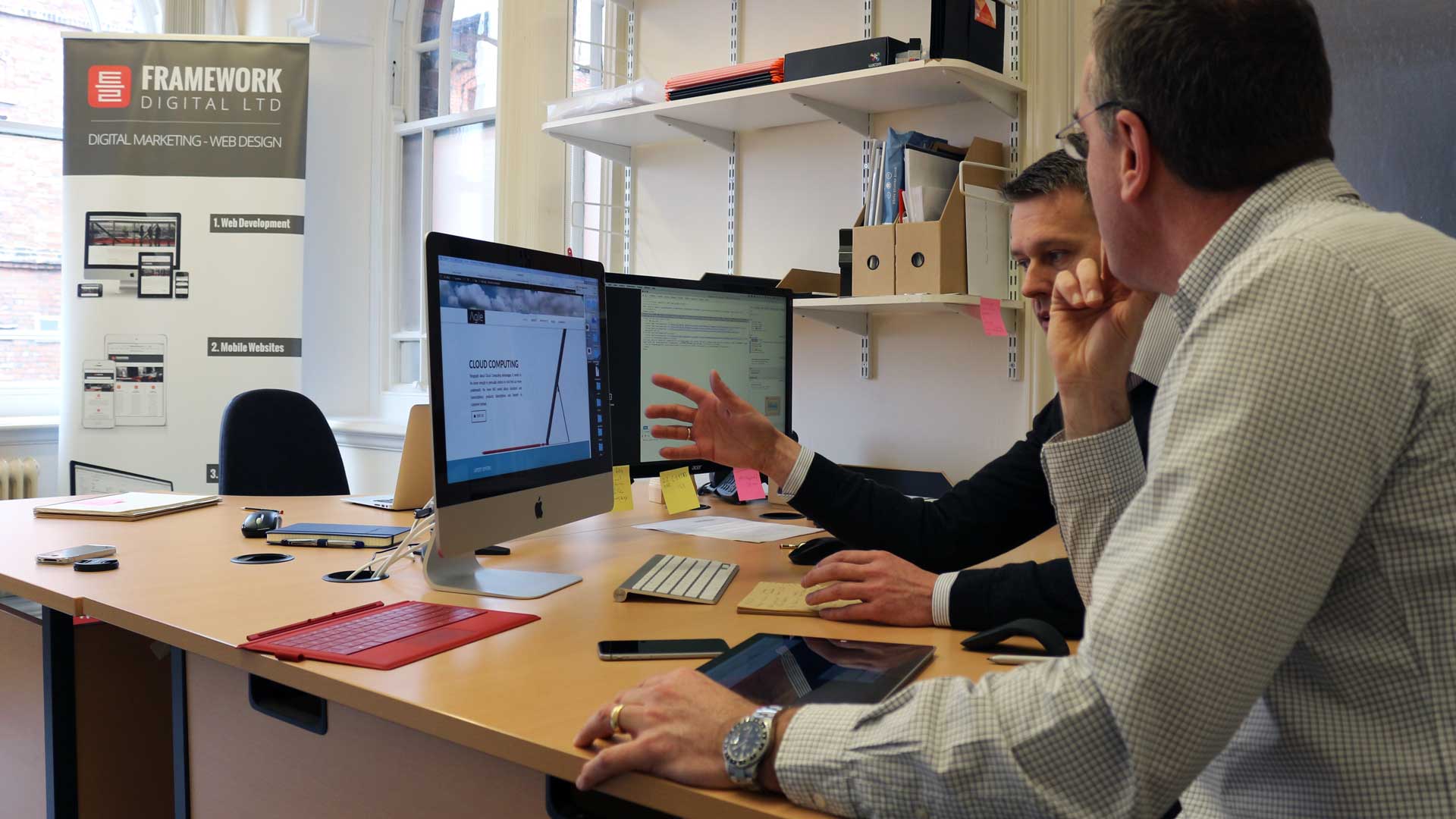